This is a guest blog post by Tiffany W who completed her occupational mentorship through job shadowing Carly, our Marketing Manager, as well as working at one of the expos we attended this spring. Tiffany took what she learned at Stamp-n-Storage to further research a related topic about why is crafting good for you. 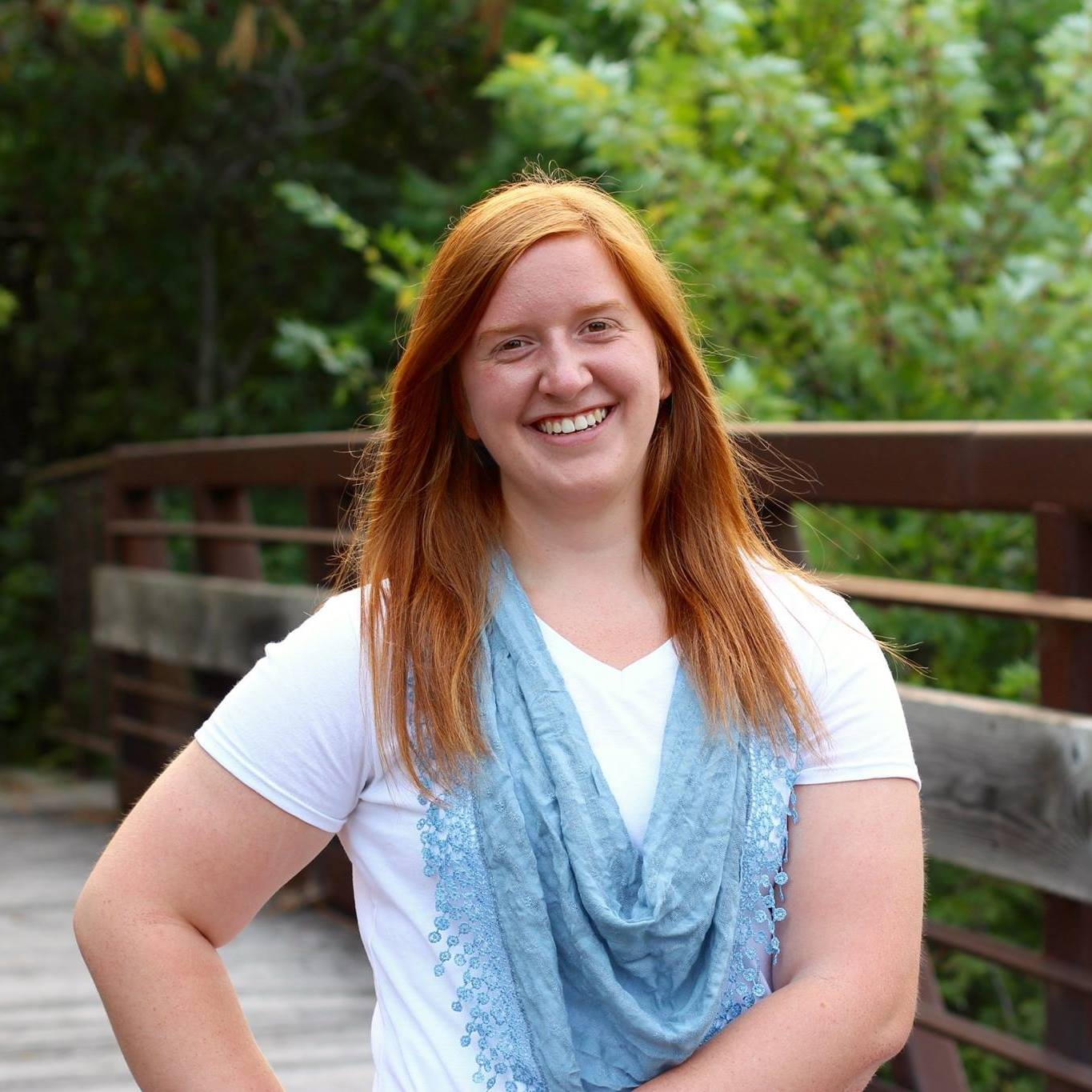 Tiffany has lots of wonderful thoughts to share about the great health benefits of crafting. Read on to learn why crafting is good for you!

“Crafting is the best medicine.” No, really - it is. To most people, crafting is a fun activity or hobby that one does to pass the time and challenge themselves with a difficult pattern or stitch. What people don’t know is that crafting is excellent for your health for multiple reasons. For the most part, crafting benefits our brains which controls the rest of our thoughts and actions. The health benefits of crafting extends to all ages, whether you are young or old, there is no limit to who can benefit from a coloring page or a dynamic quilt pattern. There is also a connection between crafting and treating illnesses.

First of all, crafting is good for you as it eases stress. People are constantly under stress for various reasons. For each occasion our stress levels may vary, and though our brains can differentiate the types of stress, inside our bodies cannot. According to Victoria Schindler, an occupational therapist, “Our bodies are constantly stressed because we can’t tell the difference between an upcoming business meeting or an upcoming bear attack.” One way that crafting keeps us from stressing is by taking away our sense of time. Without time, we are able to place ourselves outside of our busy lives and just focus on the present. Jacque Wilson, a reporter from CNN said, “Our nervous system is only capable of processing a certain amount of information at a time ...That’s why you can't listen and understand two people who are talking to you at once. So when someone starts creating, his existence outside that activity becomes "temporarily suspended." Psychologist Mihaly Csikszentmihalyi says, "He doesn't have enough attention left over to monitor how his body feels, or his problems at home. He can't feel if he's hungry or tired. His body disappears.”

After becoming less stressed, crafting increases happiness and can help those who suffer from anxiety and depression. Csikszentmihalyi said in a TED talk, "When we are involved in (creativity), we feel that we are living more fully than during the rest of life… You know that what you need to do is possible to do, even though difficult, and sense of time disappears. You forget yourself. You feel part of something larger." Crafting allows people to make goals and work towards them while creating something beautiful. Catherine Levisay, a clinical neuropsychologist says that, “Crafting improves our self-efficacy, or how we feel about performing particular tasks. Psychologists believe a strong sense of self-efficacy is key to how we approach new challenges and overcome disappointments in life.” The cause of happiness when crafting comes from a chemical that gets released in the brain called dopamine. Levisay stated that, "Dopamine, in and of itself, is our natural anti-depressant… Any time we can find a nonmedicinal way to stimulate that reward center... the better off we're going to be.” A study that interviewed knitters suffering from depression found that, “Of the 3,500 knitters, published in The British Journal of Occupational Therapy, 81% of respondents with depression reported feeling happy after knitting.” Some of them even said they felt “very happy,” which further supports the idea that crafting is beneficial.

As far as treating illnesses goes, crafting does not eliminate the problem but helps to be a part of a solution. For instance, in the case of Sarah Huerta who gave her testimony to CNN, crafting helped her to get over her PTSD and extreme anxiety. Sarah was diagnosed with these illnesses after her brother died in a car wreck. She was so troubled she had a hard time keeping her hands still and fearing what may happen. One day, Sarah’s husband gave her knitting needles, and they became the most valuable tool to help her cope with her illnesses. Knitting helped steady her hands and took away her sense of time, which kept anxious thoughts about the future out of mind. In the same way that crafting can help in developed illnesses like Sarah’s, crafting can also help people with genetic disorders, especially children with autism. Autistic kids have heightened senses and developmental impairments that make it hard for them to connect with other people and communicate what they want or need. According to Nurse Practitioner, Barbara Dehn, “Very often, children with autism and autism spectrum disorder are extraordinarily sensitive to light, sound and various textures.” She went on to say that, “Having senses that are so sensitive can leave children feeling irritable and overwhelmed. Crafting can be a way to introduce safe, controlled, gradual exposure to various sensory experiences.” Besides creating a safe environment, crafting allows children with Autism to have a voice. Dehn said, “As a child works from large movements to smaller movements, they’re also able to express thoughts, feelings and perceptions without using words.” It also improves their hand-eye coordination which strengthens their fine motor skills. The ability to memorize is strengthened as well. Levisay said, “[Crafting] can work your memory and attention span while involving your visuospatial processing, creative side and problem-solving abilities.”

It’s easy for one to see the many benefits of crafting. The process of forming an idea, setting a goal to make it and creating and recreating until one gets to the final product is both rewarding as an accomplishment and rewarding to one’s health. Crafting takes a person outside themselves, if only for a little while, which takes away stress and anxiety. The joy of creating something provides happiness that can begin to heal those with depression. The relaxed state of crafting allows Autistic children to work in their own way and find a voice. It’s easy to see that crafting is valuable to everyone. Therefore, do something creative everyday!

Matthews, Lauren. “Did You Know Crafting is Good for Your Health?” CountryLiving. Hearst Communications Inc, 2016. Web. 21 May 2016.