If you're an alcohol-based marker fan you've probably heard that Spectrum Noir™ recently updated their entire line of markers.  The new markers have a six-sided body that is a little larger than their previous version that was square.

The great news is that you can store 120 of the Spectrum Noir markers™ in the Stamp-n-Storage Marker Nook and Side-by-Side Marker Holder.

When stored in the Marker Nook the markers can be organized in the same 24-color groups in which they are packaged. The Spectrum Noir marker storage makes it really easy to see them all and select the ones you need for your project.

The Side-by-Side Marker Holder holds the markers in groups of four in each of the compartments.  It's a snug fit, but you can pull out just the marker you want and put it right back where it came from.

Check out the different Spectrum Noir storage designs and pick the one that's right for you!  AND, you can purchase either of these in a version that fits in the IKEA Kallax or Expedit shelving. 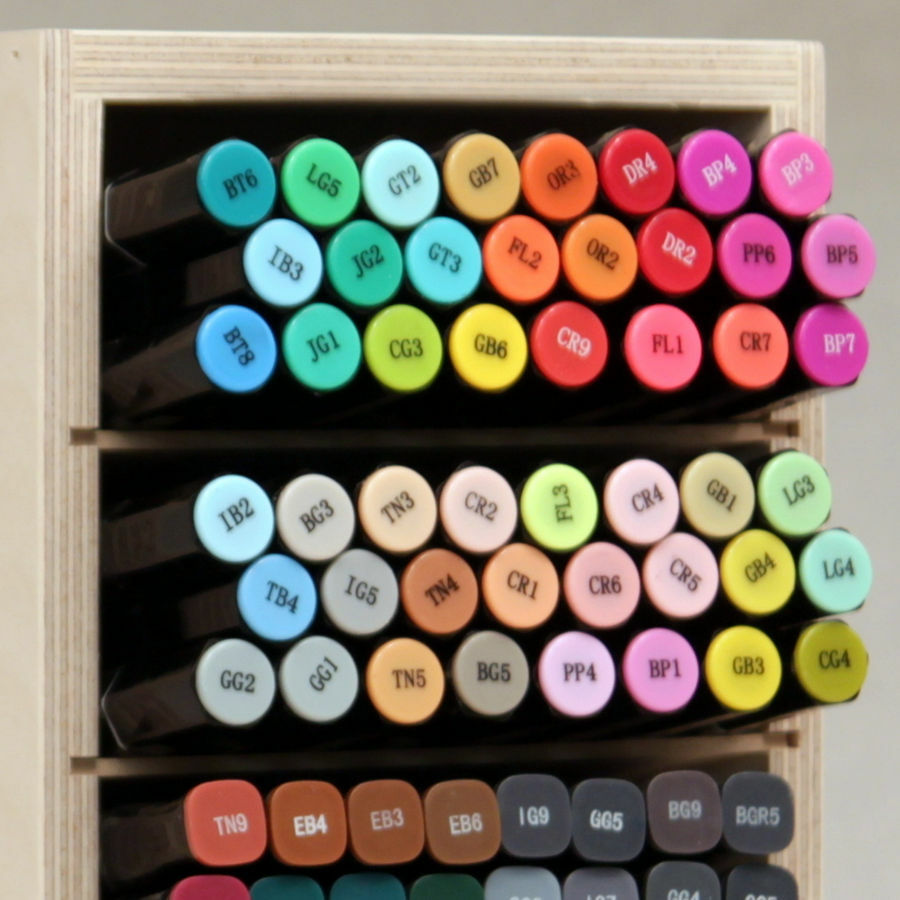 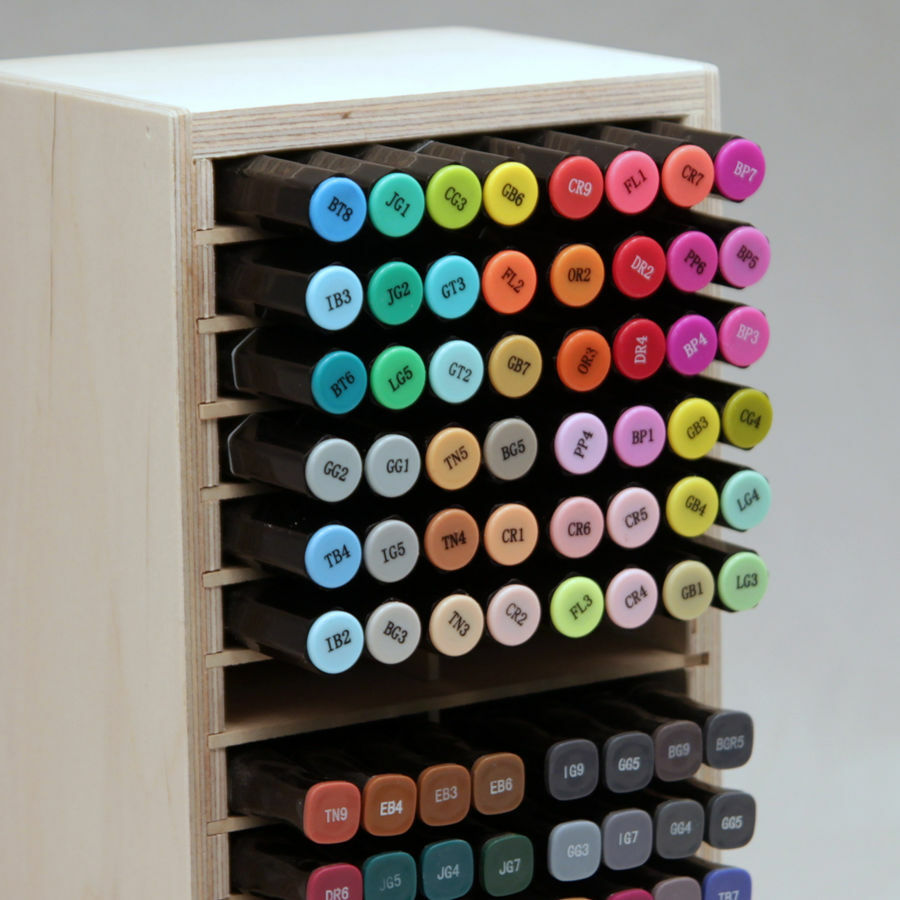